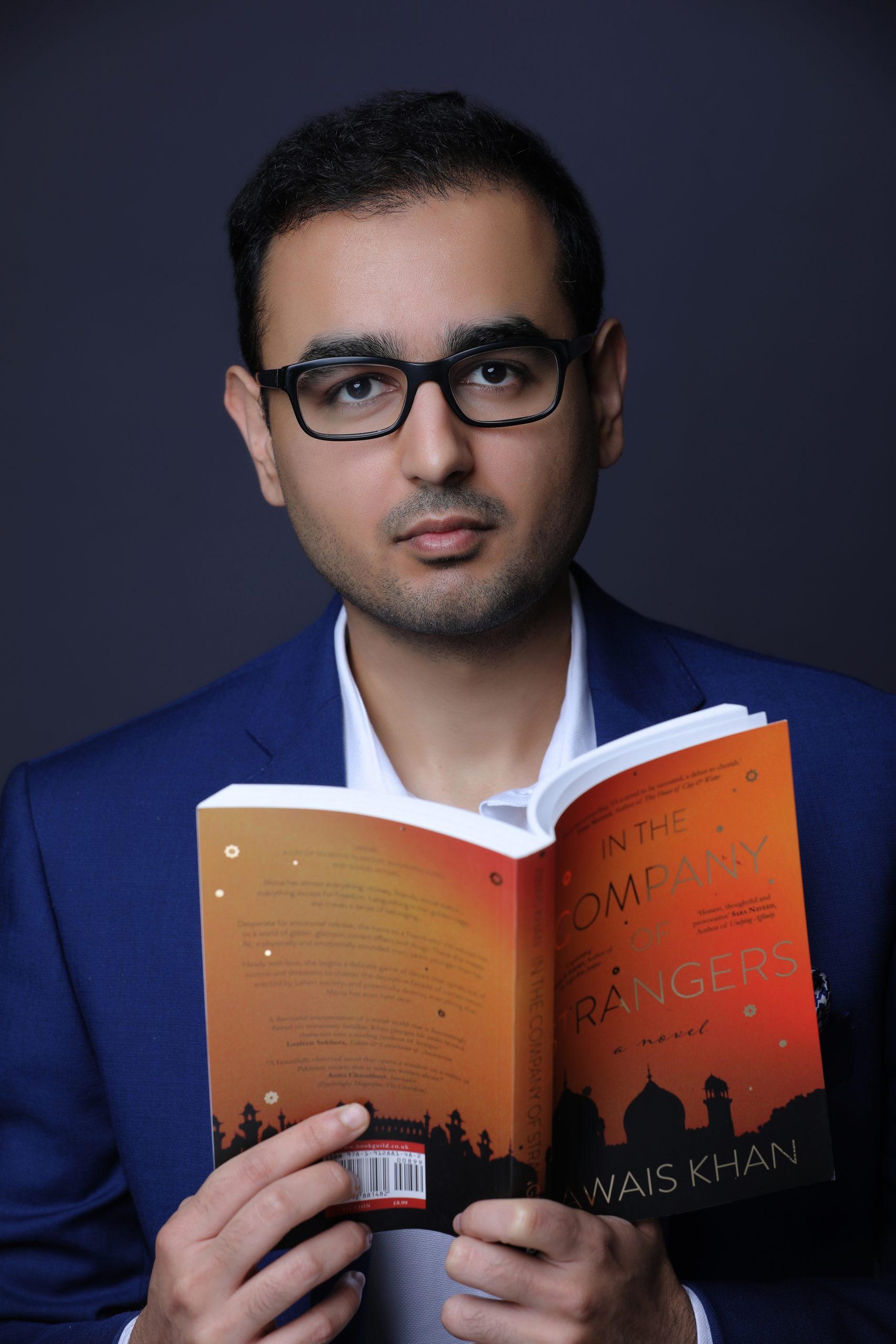 Awais Khan is a writer and consultant based in Lahore. A graduate of the University of Western Ontario and the University of Durham, he has studied Creative Writing at the prestigious Faber Academy in London. His work has appeared in the Aleph Review, The Hindu, Missing Slate Magazine (he was also their Author of the Month), Daily Times, MODE, The News International etc. He teaches creative writing through the Writing Institute in Pakistan and has a large student base both in Pakistan and abroad. He has conducted lectures on creative writing at Durham University, American University of Dubai, Canadian University of Dubai, United States Educational Foundation of Pakistan, Kinnaird College, Hajvery University etc.

His first novel, IN THE COMPANY OF STRANGERS, was published by The Book Guild in July 2019, by Simon & Schuster India in December 2019 and by Liberty Publishing Pakistan in April 2020 to much critical acclaim. Stunning reviews have appeared in Khaleej Times, Hello!, Free Press Journal, Dawn, The News International, Daily Times, Outlook Magazine, Newsline, Daily Telegraph (India), Pakistan Today and the novel has been hailed by bestselling authors and journalists including Faiqa Mansab, Soniah Kamal, Anita Chaudhuri, Miranda Husain, A.A. Chaudhuri and many more.  IN THE COMPANY OF STRANGERS has now been acquired by Hera Books, and will be republished in Autumn 2022.

His second novel, NO HONOUR, was published by Orenda Books in Summer 2021 with a third book out in 2023, once again with Orenda Books.

Writing as A.K. Khan, Awais Khan has written the first in a YA Trilogy entitled THE SEER, which is going out on submission in March 2022.