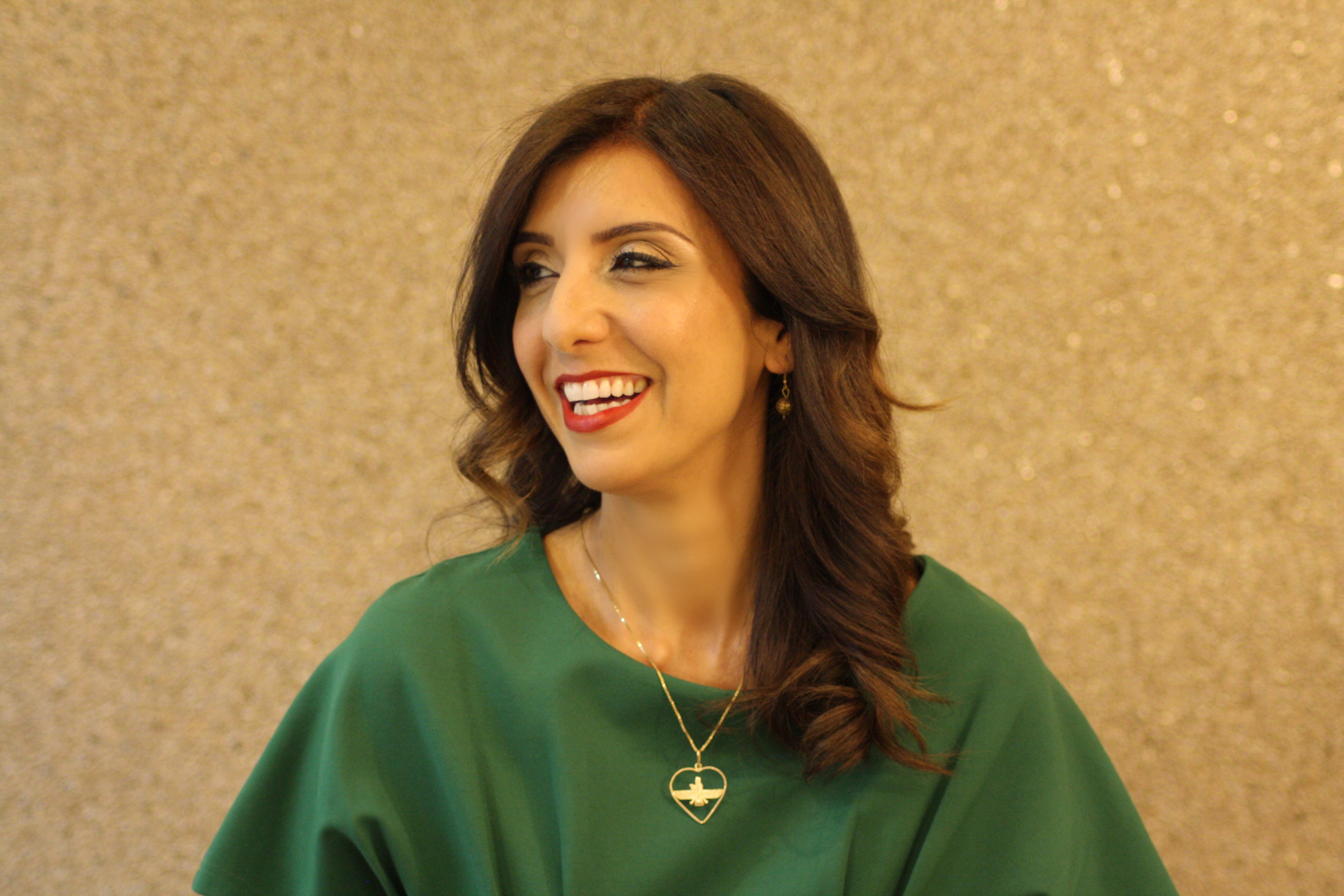 Shirin Amani Azari is an Iranian-born Swedish mother of a ten-year-old daughter. She lives with her family in Kent, working as a psychotherapist during the day, while pursuing her great passion, for writing, at the same time.

At the age of eleven she left Iran and has never returned. Her Swedish life began in the city of Uppsala, where she lived until a year before she emigrated with her husband to London in 1997.

Once Upon a Time in Uppsala was written with the hope of raising awareness of an immigrant life as seen through the eyes of an eleven-year-old child. The author’s intention is to help other children in the same situation, children who are silently suffering in a world where hostility to immigrants and refugees is growing, to find their own voice, which will aid their integration into society.

Shirin is committed to her charitable work, in which she is a strong believer. She offers her services to the Intercultural Youth Development Association (IYDA) every Saturday, believing in the future of young people in exile.

Restoring stories such as tales from Persian folklore is a passion for her, and she has referred to this in both her books. She believes that a story can tell us more than any academic lecture. Tales create magic and wonder, and teach us about life, ourselves and others.

Her previous writing experiences include articles published in the International Journal of Psychotherapy and The Therapist, amongst other journals in the field of her profession.