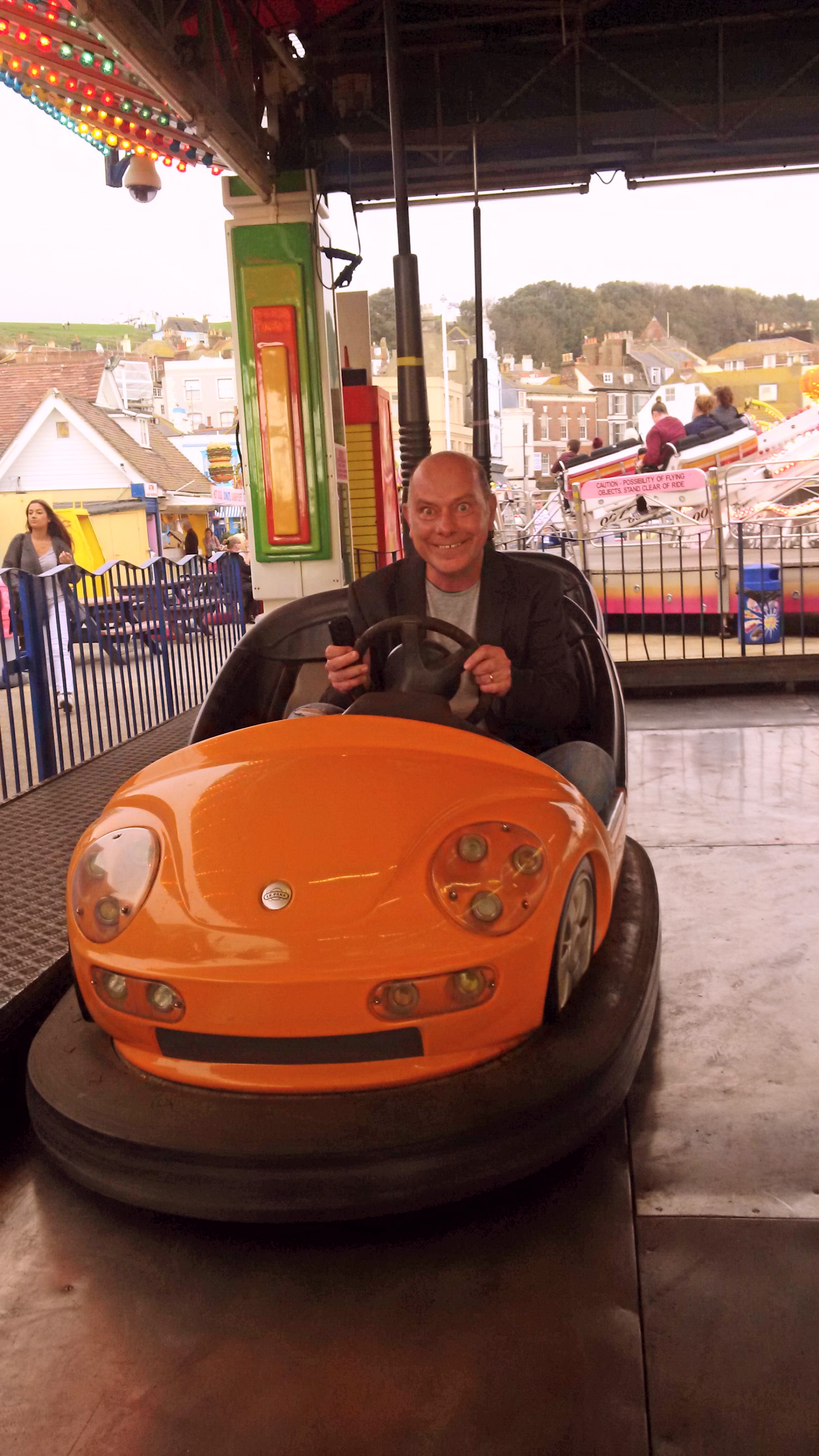 Eoin Lemon was born in London and finally grew up thirty years later when he became a father. Before growing up he played guitar in a rock band and made his first attempt at writing a novel in 1990, a comic adaptation of Frankenstein called “Death In Ennis”.

He spent a good number of years working in the publishing industry. He assisted John Wiley in setting up the first print on-demand facility in the UK and was lucky enough to be a character in a Robert Rankin novel before moving to Ireland with his family in 2003. While spending time with his young son, he developed a greater sense of wonder and imagination and began writing these ideas down in 2009. Some of this work was subsequently published in 2011 and since then there has been a growing interest in the strange and miraculous life of his hero Charlie.

The two Charlie novels are due to be published in 2020 in one volume entitled “Charlie’s Angels: The Life, Love, Death, and Life of Charles Louis Armstrong Parker”.

He is currently revising his research and finishing the second draft of a book featuring an alcoholic blues musician who also happens to be a Leprechaun. The book is mostly fiction, but surprisingly some of it is much stranger than fiction.