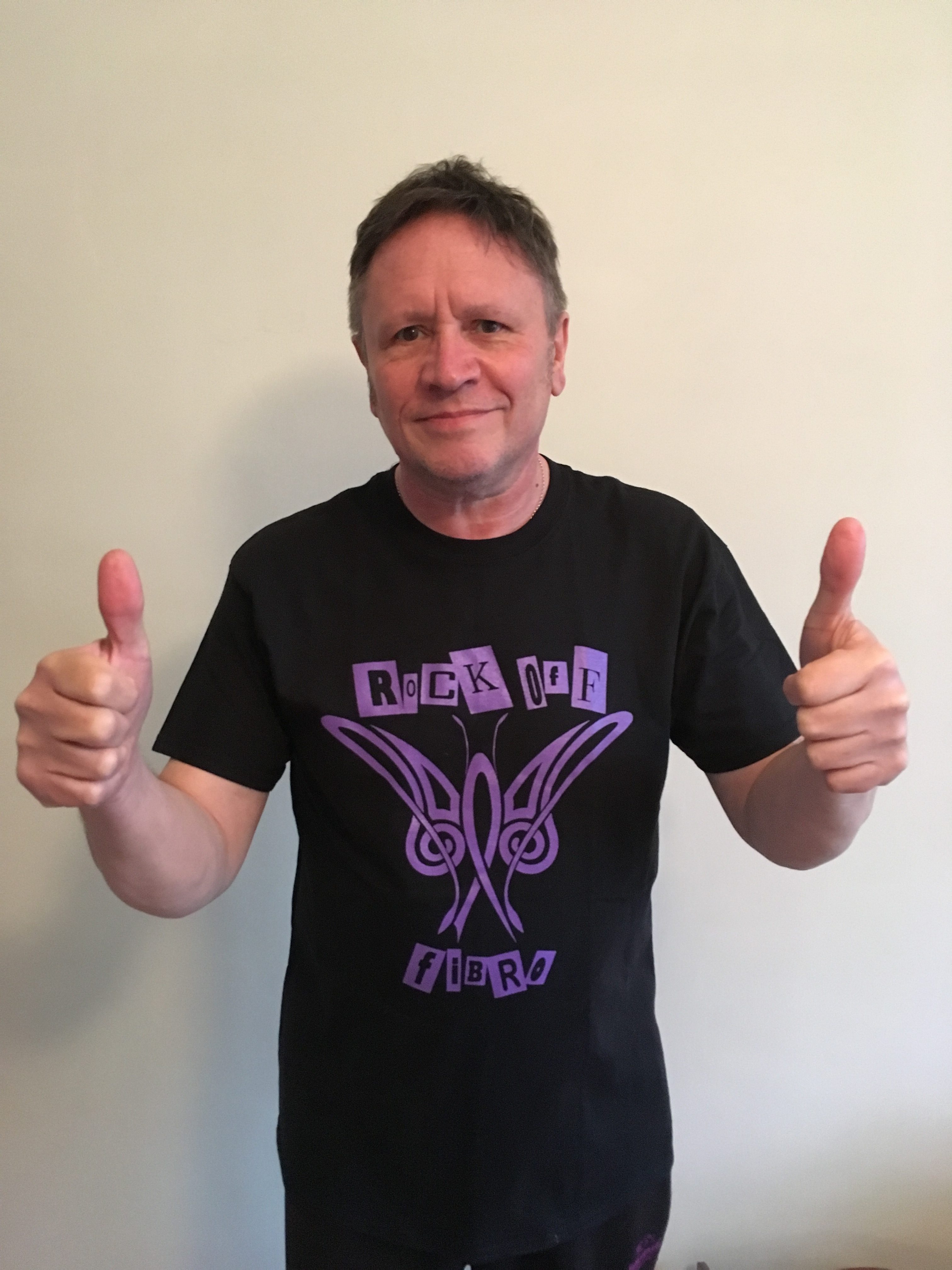 Chris Musto has been playing drums since the age of 12 and has played with several legends including Joe Strummer, Nico, Glen Matlock, Johnny Thunders and Sylvain Sylvain.

He has worked as an art director and designer since 1976, working primarily in the music business and has worked with many artists including The Clash, The Rolling Stones, Queen, Brian Eno, Julien Temple and Wilko Johnson. He currently lectures in graphics at several colleges. He has worked as a tour, stage and production manager for the Fuji Rock Festival in Japan and Joe Strummer Foundation Charity.

The Poster Art Of Todd Slater

Brian Eno – Artwork on Before And After Science, Music For Films

The Good, The Bad and The Queen – Merrieland box set with book