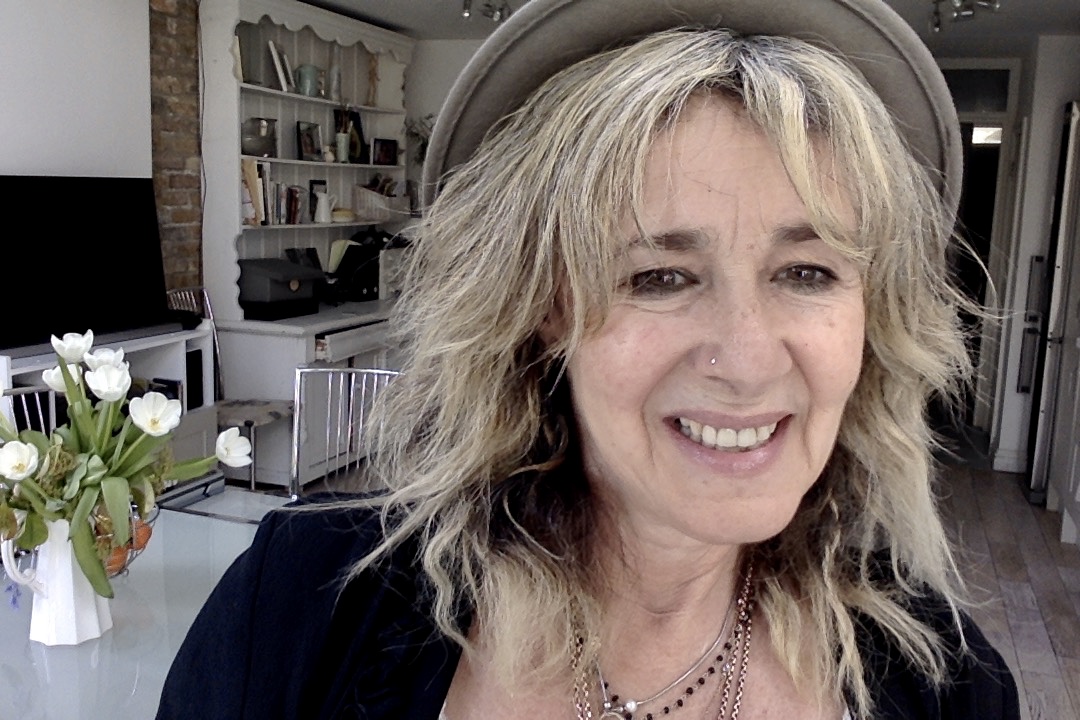 FROM her twenties to now, Lyndsay has always creatively multi-tasked. A mix of skills, hard work and twists of fate have led her through award-winning careers in the fields of copywriting, newspaper and magazine journalism, scriptwriting, and photography – before becoming a successful author and illustrator.  In addition, Lyndsay is currently a columnist for Darling Magazine, and has been for over 5 years.

Her first book, The Rainbow Weaver, is a stunning children’s illustrated hardback story about a wicked Hobgoblin that successfully sold internationally, and foreign editions were published in Scandinavia. Staying within the same publishing house, she then wrote a satirical hardback novel called Fat Chance. It was also released in trade and paperback, renamed Making It Big. It swiftly climbed the Kindle Charts to no.9 overall, holding no.2 position in Women’s Contemporary Fiction for over sixty days. As a result of top reviews in the trade press, Lyndsay was courted by America, and signed a book option and script deal with Lee Aronsohn, the co-creator of top US sit-com Two And A Half Men and producer of The Big Bang Theory. The book also sold to Turkey and Japan, whilst the script is currently doing the rounds of the Hollywood TV and Movie studios.

Vivacious and full of life, Lyndsay can be relied on to promote her work in the media with style, enthusiasm and charm.