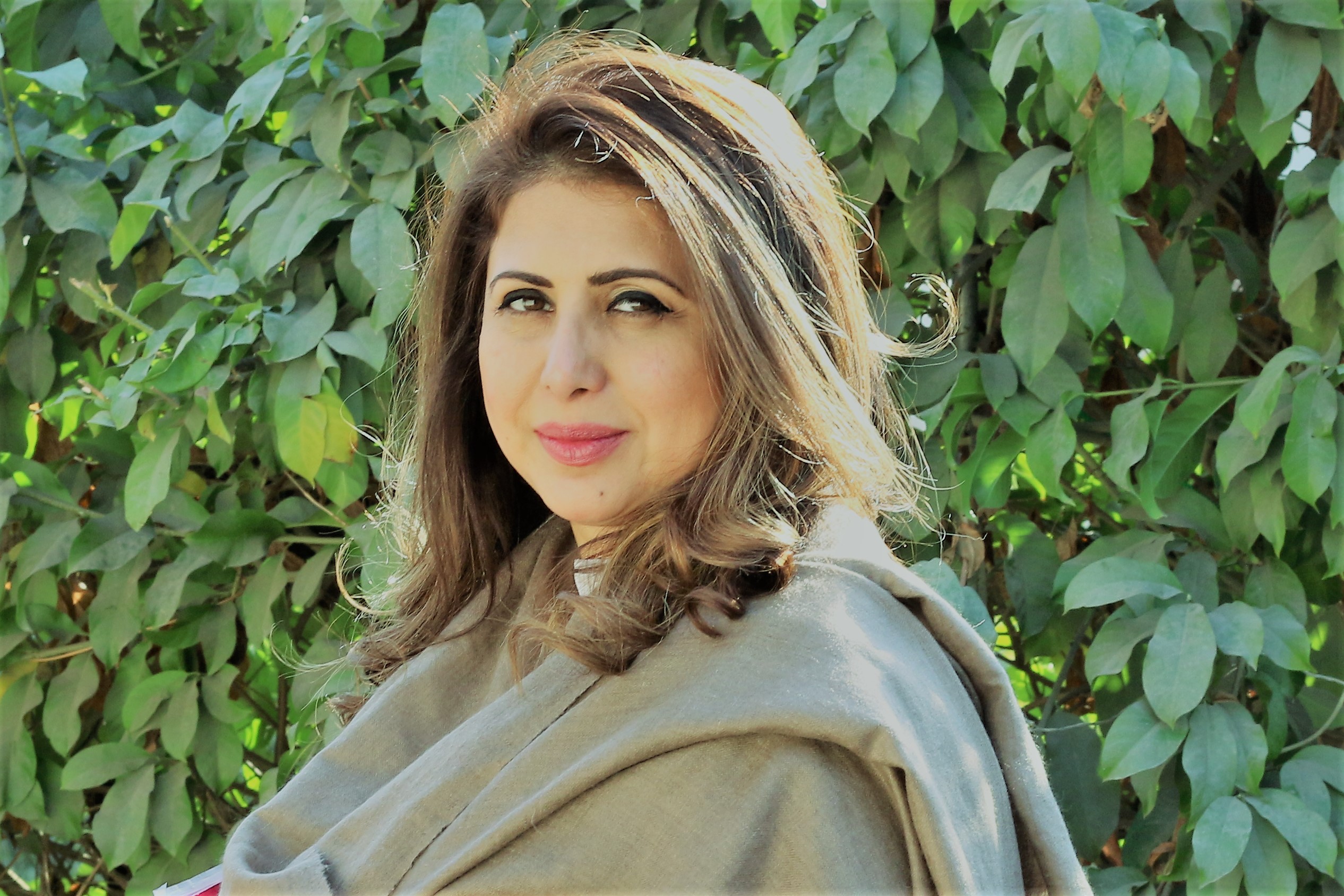 Faiqa Mansab is a Pakistani writer.  She holds an MFA in Creative Writing with a high distinction from Kingston University London and an MA in Gender and Cultural Studies from Birkbeck University London. Faiqa was the recepient of the prestigious British Chevening Scholarship 2019-2020. She also has an Mphil in English Literature from Pakistan. She works as an educationist. She has written and continues to write for numerous publications both local and international.

Her debut novel THIS HOUSE OF CLAY AND WATER was published to much critical acclaim by Penguin India in 2017. It was longlisted for Getz Pharma Fiction Prize and the German Consulate Peace Prize in Karachi Literature Festival 2018. It has since been optioned for screen adaptation by Sheherazde Sheikh and been published in Turkish by Dedalus LIBER PLUS. It has also been published by Liberty Books Pakistan in 2021. Faiqa is an adjunct professor of English at Pakistan College of Law. She lives in Lahore with her family.