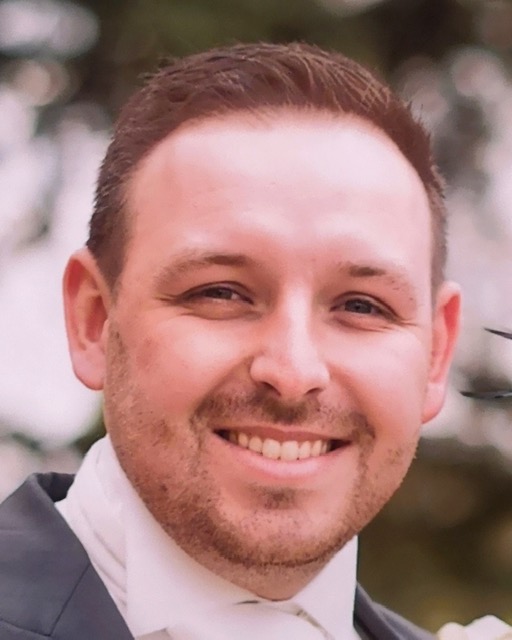 It should be no surprise that Richard Chesterton has a creative gene as he has a family background in writing being the great, great and more greats nephew of GK Chesterton. The creativity also came from his father, a drummer who played in the bands Love Affair, Cymbaline, and The Flies, all of whom had top ten hits.  His mother was a professional dancer in the UK and Europe, with appearances in West End shows, Top of the Pops, and several BBC productions in the 1970’s.

Richard spent the early part of his life playing baseball at international level, travelling across Europe and North America.  His first work was poetry published while he was still in secondary school, managing to make it into back-to-back editions of Writers of the Future before graduating.  He went on to study Creative Writing in New York State, and it was there during a twenty-four hour snow storm that he had the idea for a different take on time travel that never thawed out.

Returning home, he completed a degree in Sports Science, hung up his international baseball jersey after eighteen years, and has just completed his first full novel ‘H Branch’, the opening title in a six-part series. Richard lives and works in Essex with his wife, two children, and a cocker spaniel.  Occasionally the dog listens to him.